My Career to Homoeopathy

My Career to Homoeopathy

I have always had an interest in the field of medicine and human health. After many years of experience as a dental hygienist I wanted to go one step further and treat primarily the underlying conditions allowing a disease to develop instead of fighting against isolated symptoms. By reading books about alternative dental medicine I got to know homoeopathy. Soon, I became aware that I wanted to study Classical Homoeopathy and make it my second profession. Until today, I have not regretted my decision. I am still intrigued by the amazing effects of homoeopathic remedies. 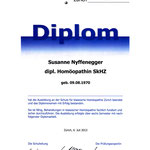 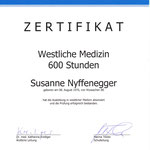 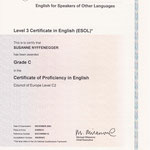